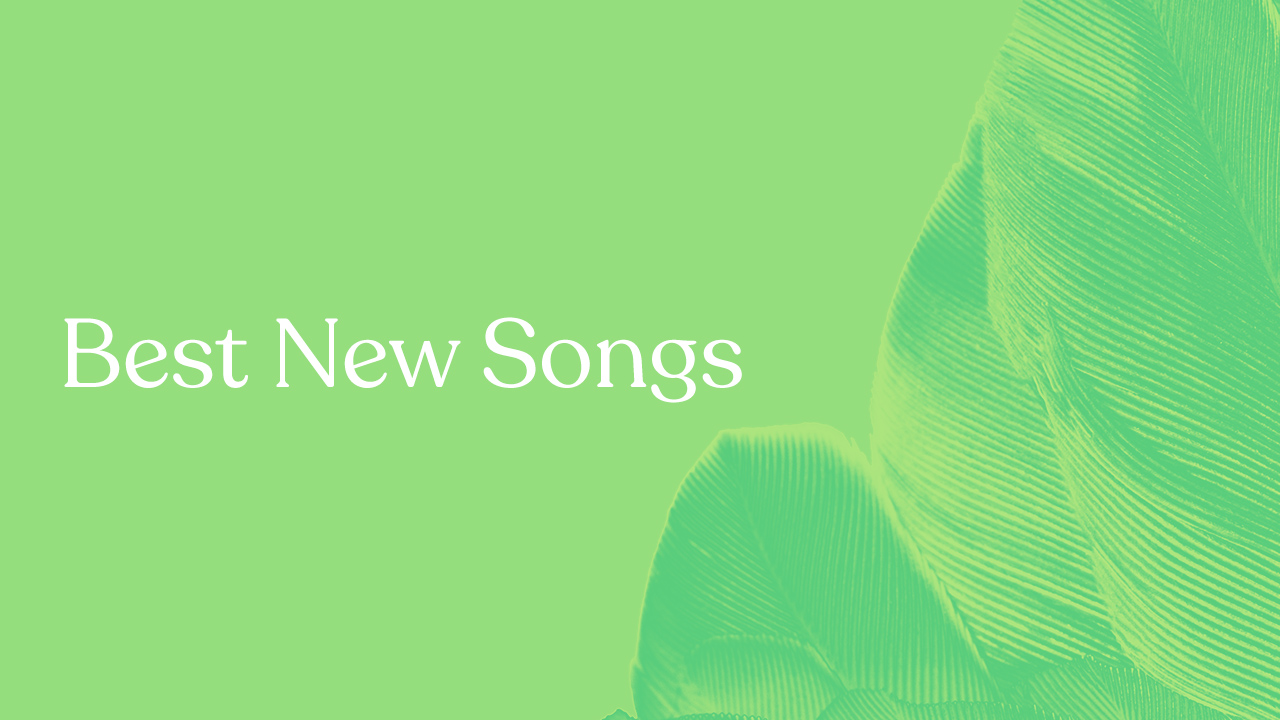 All through the week, we replace our Finest New Songs playlist with the brand new releases that caught our consideration probably the most, be it a single main as much as the discharge of an album or a newly unveiled deep lower. And every Monday, we spherical up one of the best new songs launched over the previous week (the eligibility interval begins on Monday and ends Sunday night time) on this greatest new music phase.

Track of the Week: Björk, ‘Ancestress’

TOLEDO, ‘How It Ends’