Anna B Savage Shares Video for New Single ‘The Ghost’ 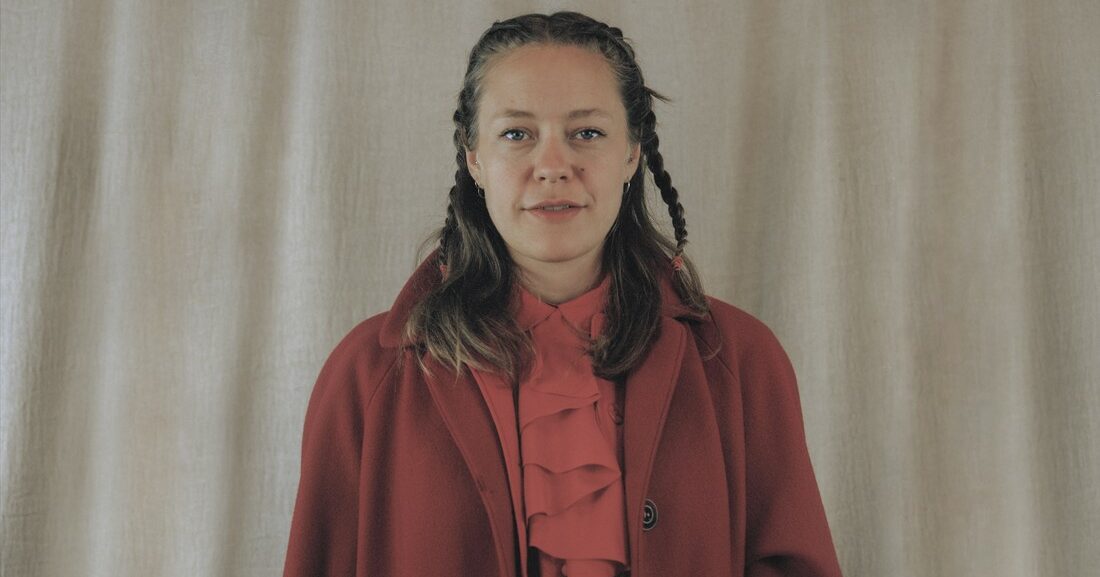 Anna B Savage has unveiled her new single ‘The Ghost’, which was produced by Mike Lindsay (Lump, Tunng). The track’s accompanying video was directed by Savage, with artistic path from Sophie Hurley-Walker. Test it out beneath.

Talking in regards to the track in a press launch, Savage mentioned:

Breakups are unusual in that generally the best methodology for getting over somebody is tantamount to performing like that individual died. This track explores the sensation of being haunted by an previous associate who’s now not in your life, and wanting, desperately, to be freed from these recollections. How simply they bubble up from the bodily physique or thoughts: being scared of claiming your ex’s title in mattress, seeing them in different folks, smelling their fragrance. Not understanding what to do with how a lot you really liked them.

Generally, I make voice recording of goals I’ve had, instantly after I get up. The prolonged model of this track opens with a type of recordings – recounting a dream I’d had about an ex a few years after we’d final spoken. The track charts that seeming synergy and soulmate-experience of desirous to be collectively, in mundanity and the extraordinary. Noticing the identical issues, experiencing the identical issues. Rapidly this descends into feeling unnoticed, unreal, the desperation of not feeling such as you’re seen or heard in a relationship. The desperation of wanting to depart that relationship behind and feeling unable to flee. After which finally even when being freed from the connection, being unable to flee the recollections and triggers reminders of that individual.

Of the visible, Savage added: “We wished to discover a story the place uncomfortable meets lovely, and every thing is alternately comforting and instantly unusual and uncanny, just like the tendrils of previous love, as soon as so joyous turned bitter and scary.”